Take the family on an interactive history lesson of Old Town

The city of Eureka’s Outdoor Recreation Program, Explore Eureka, in partnership with the Clarke Museum, is presenting weekly “Historical Walking Tours” in Old Town Eureka beginning July 7th and running every Saturday until the last weekend of August – including on Get Out and Play Day (#gop2018)

The tours offer an interactive history lesson and are designed to be fun for the whole family. Tours take you up close and personal with the buildings and history of Old Town.

END_OF_DOCUMENT_TOKEN_TO_BE_REPLACED

Recology Humboldt County has teamed up with the City of Eureka’s Community Access Project for Eureka to add a last minute addition to GET OUT & PLAY DAY!

There will be a San Francisco Giants table at Sequoia Park between 12pm-5pm with information on CAPE, as well as high striker where you can test your strength to win prizes on #gopd2017

There are also two ways to win tickets for the August 2nd San Francisco Giants-Oakland A’s Battle of the Bay Baseball game, including participating in a live elimination trivia tournament. The Giant’s Trivia contest takes place at 4pm. Signups start at 12pm.

Watch this video to find out more details on how to win game tickets, Giant’s prize packages, and how to participate in the first San Francisco Giant’s Trivia Tournament.

Thanks so much to Cliff Berkowitz and KHUM radio.

Scott “Q” Marcus was interviewed by Cliff this morning about #GOPD2017. It was a fun and lively interview about Get Out and Play Day on July 29, 2017.

You can hear it here. 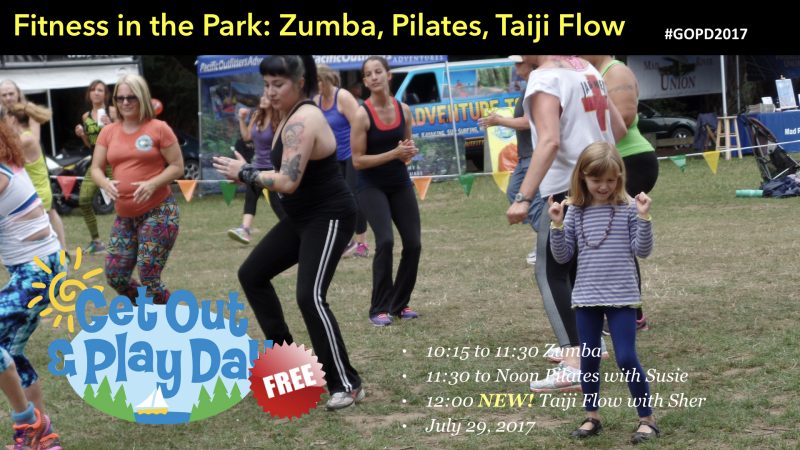 End Get Out and Play day with a free family screening of Big Hero 6.

Children 12 and under can play for free all day on #GOPD2017 on July 29, 2017 at the Eureka Golf course when accompanied by a paying adult. 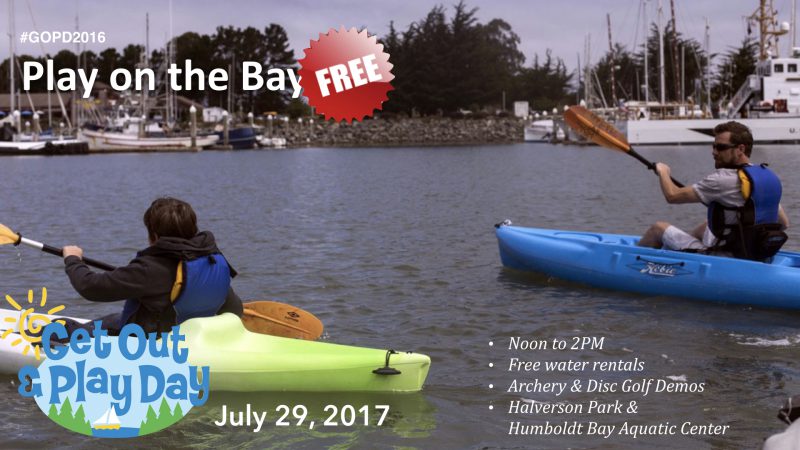 Pacific Outfitters and the Humboldt Bay Aquatic Center are sponsoring these activities including:

Win movie tickets, a great meal for two, and a night at the Carter House!

You can win by going to any events at #gopd2017 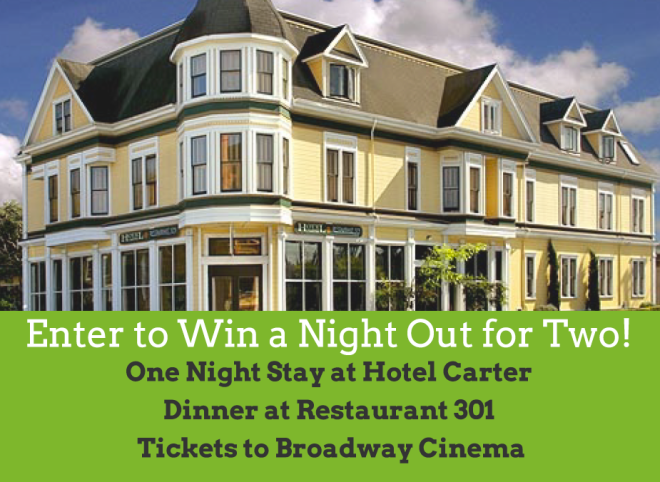 How you can win:

END_OF_DOCUMENT_TOKEN_TO_BE_REPLACED 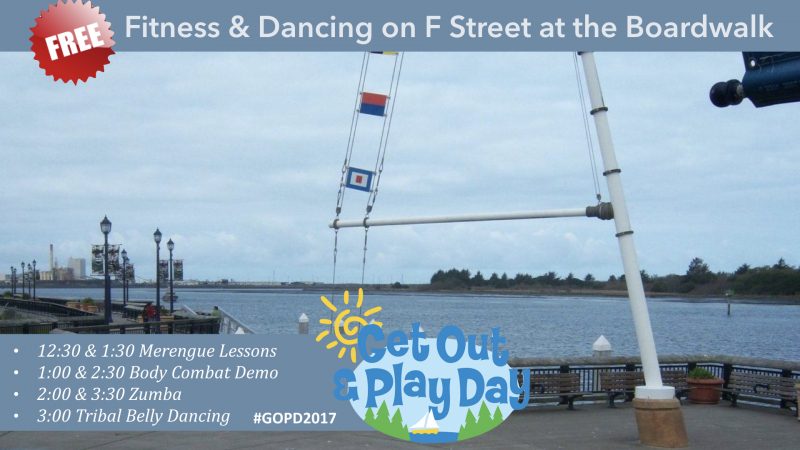 For the first time, Get Out and Play Day will also be on the Eureka Boardwalk!

We’ve got a fun filled line up of short dance and fitness demos for all ages and all levels.